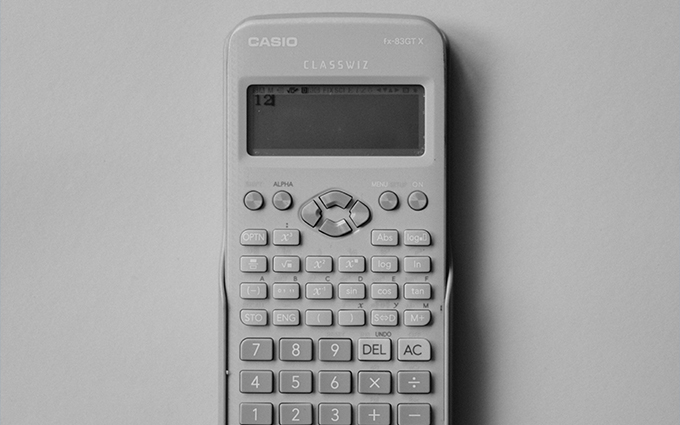 Two of CAPS’ programs are anticipating up to 25% decrease in funding in the next two years. The Court Appointed Special Advocate (CASA) program and the Child and Family Advocacy Center (CFAC) program are funded primarily by non-taxpayer money from the Crimes Victims Fund via the Victims of Crimes Act (VOCA). CAPS was informed in January by the Indiana Criminal Justice Institute (ICJI) that the upcoming grant cycle would have up to 25% less funding available for the next two years.

The Crime Victims Fund is generated by penalties and fines paid by federal criminals. Over the last several years, the fund has decreased due to an increased use of non-prosecutorial agreements and deferred prosecution agreements. The fines and settlements paid via these agreements are not funneled into the Crime Victims Fund, thus causing the decrease in available funds through VOCA.

In July of 2021, the VOCA Fix to Sustain the Crime Victims Fund Act of 2021 was signed into law. This law requires that non-prosecutorial agreements and deferred prosecution agreement fines are deposited into the Crime Victims Fund instead of general revenue. While this is excellent news for agencies funded by VOCA funding, the fix will not replenish the fund quickly enough to prevent significant budget cuts over the next few years and the CASA and CFAC programs will be impacted before the fix can take effect.

The Elkhart County CASA program provides a voice in the court for children who have been victims of abuse and neglect. Advocacy is supplied by community volunteers whenever possible. CASA staff train, recruit and advise volunteers who develop relationships, do research, and make recommendations for the well-being of children assigned by the court. CASAs are charged with monitoring the children’s’ case and providing insight to the court through advocacy on behalf of the child. CASAs ensure that in the complicated and under-funded system that is child welfare, the child is not forgotten. In 2021, the Elkhart County CASA program served 276 children in 161 households.

A 25% decrease in funding for the CASA program could result in a decrease in staffing which could mean that children who are determined to need a CASA may have to wait on a waitlist and their voices may not be heard at crucial points during court hearings and collaboration meetings.

The CFAC program puts the needs of child victims first during an abuse or neglect investigation. A child-friendly, neutral environment helps children feel safe to tell their story to specially trained forensic interviewers without further trauma. Without a program such as CFAC, a victim repeats their story over and over, reliving the event while answering the same questions posed differently by each investigator. The setting can be scary for children, adding to their trauma. This puts evidence and successful prosecution of perpetrators at risk. CFAC offers translation services for Spanish speakers, Amish who speak Pennsylvania Dutch and children who use American Sign Language. Interviewers are also equipped to deal with developmental issues. Family Advocates answer questions and provide referrals for critical services such as therapy and domestic violence help. DCS and law enforcement observe the interview but are unseen by the child. When abuse is disclosed, team members take immediate action for prosecution of offenders and protection of child victims. CFAC also provides advocates to walk alongside families as they move towards healing and seek justice. Victim services are available 24 hours a day, 365 days a year and within an hour of any emergency request for an interview. In 2021, CFAC

interviewed a record 565 children. 105 of those interviews were on an emergency basis outside of regular office hours that needed to be done immediately to determine safety in the child’s own home.

A 25% decrease in funding will result in staff cuts, a less timely response to emergencies, longer wait times for interviews and arrests/prosecutions being delayed, increasing the risk of further abuse and trauma. CFAC provides service to surrounding communities that have no Child Advocacy Center free of charge to all involved.

According to the most recent stats, Indiana ranks 48th in the country for child maltreatment and the rate of child abuse and neglect in Elkhart County that same year was 41% higher than the national rate. CASA and CFAC provide effective, efficient, and child-centered services to support child abuse victims and bring their abusers to justice.