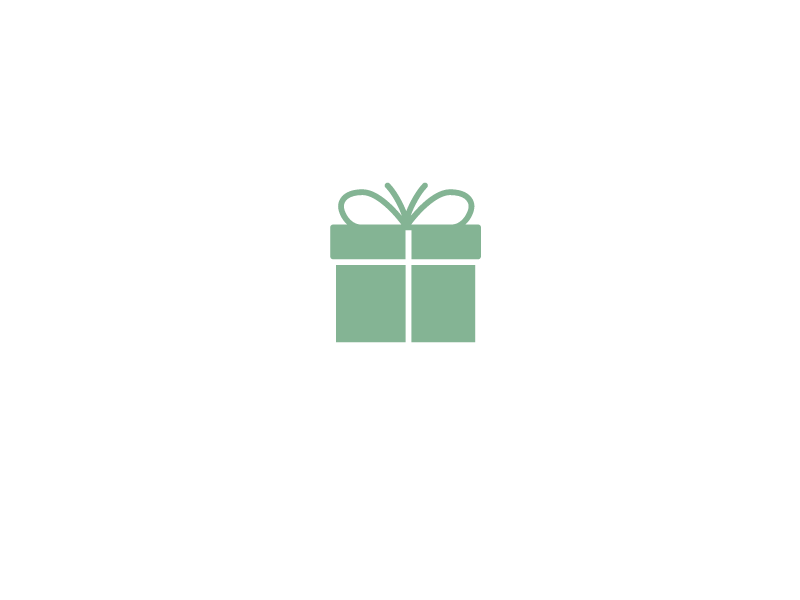 Every child deserves an opportunity to be heard.

During this time of giving, you have an incredible opportunity to make a strong impact in the lives of kids and families in Elkhart County. We need you to help end child abuse and neglect in Elkhart County – support CAPS today!

Your donation will support our services ensuring we live and work in a community where our children are safe and families thrive.

Every child deserves an opportunity to be heard.

During this time of giving, you have an incredible opportunity to make a strong impact in the lives of kids and families in Elkhart County. We need you to help end child abuse and neglect in Elkhart County – support CAPS today!

Your donation will support our services ensuring we live and work in a community where our children are safe and families thrive.

Provides a family with home-based support services for one month

Provides a family with home-based support services for one month

Your Donations Make An Impact With Clients 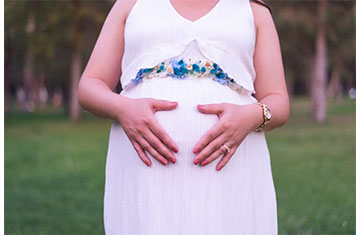 LaKisha, a CAPS Family Resource Navigator, recently worked with a pregnant client who was temporarily without housing. The client was unable to enroll in CAPS’ Healthy Families program because she was enrolled with another agency’s program. She was also ineligible for CAPS’ Parent Aide program until after the birth of her baby. The client’s challenges were compounded when she was stranded visiting relatives out of state. LaKisha kept in contact with her – filling in the gaps that social services could not – and made sure she received assistance when she returned to Elkhart. After delivering her baby, the client was immediately enrolled in the Parent Aide program for parenting support and connection to community resources. 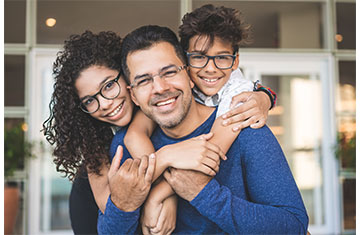 A Supervised Visitation dad came weekly for one-hour visits with his two children for two years. The father came prepared with a lunch to share and tried to make the most of his time with his kids. Once he showed up with prepped 2×4’s for a woodworking project – together he and his children made a Mother’s Day present for their mom. Then Covid hit and the father couldn’t do virtual visits because of  probation, and for three months, the father couldn’t see his children. But in-person visits resumed and earlier this year, the father was able to move to parenting time outside of CAPS. The Supervised Visitation program helped him prove he was ready to take this positive step for himself and his children. 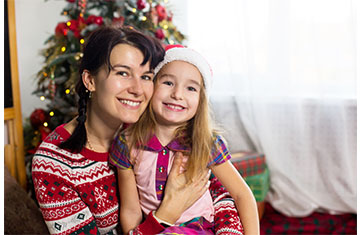 Two years ago, Supervised Visitation director Lashell Brown was approached by a visiting mom who confided she hadn’t had a professional family photo with her toddler since the child was an infant. Lashell recognized that there were other visiting parents who would jump at the chance for a formal photo. She rounded up volunteer photographers, and claimed one of the CAPS’ Christmas trees and other decorations to arrange a beautiful background for pictures. Visiting parents were thrilled with the opportunity to take a professional photo with their child, a tradition that continues in the program. 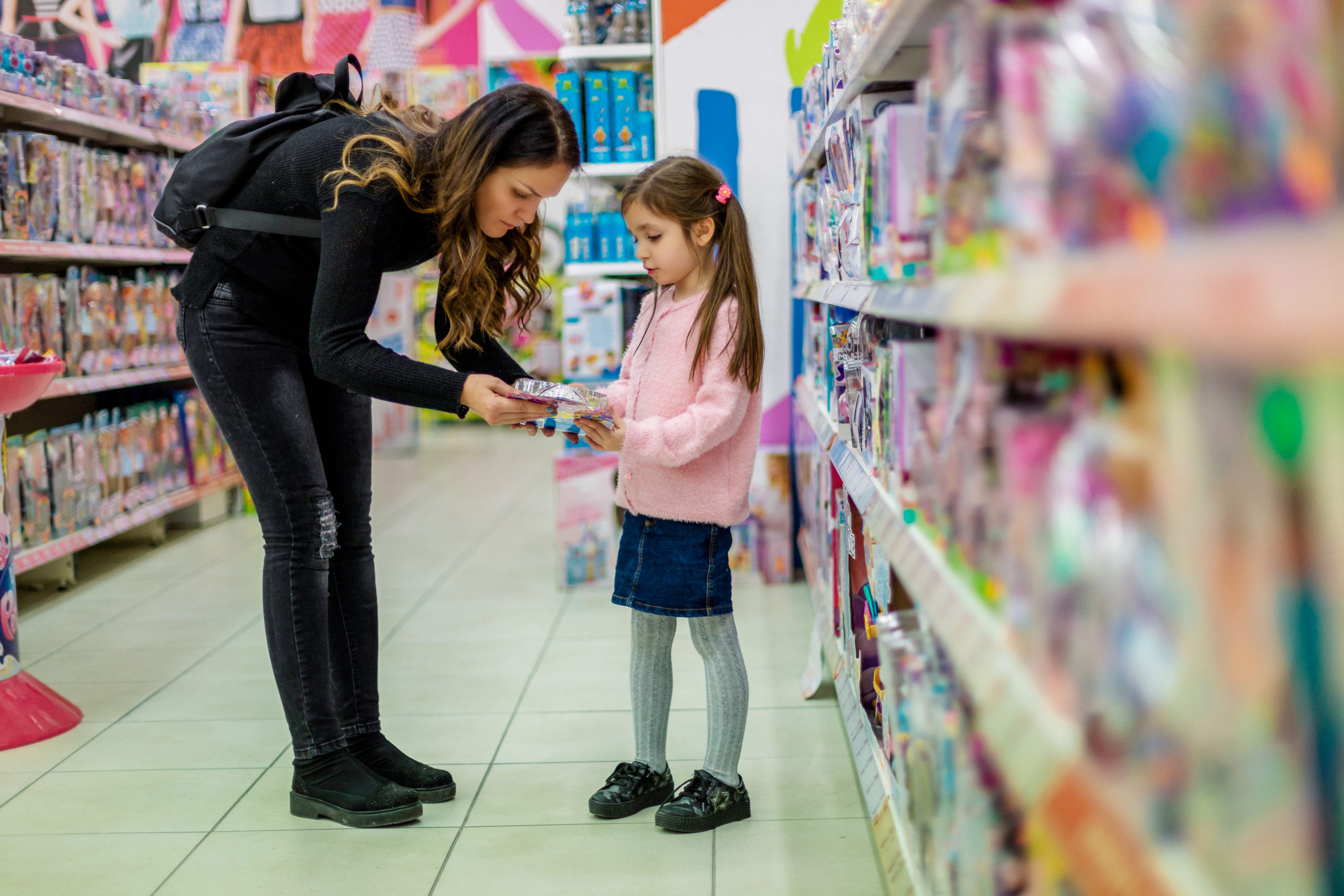 A mom enrolled in CAPS’ Triple P parenting classes had trouble when shopping with her daughter. Her young daughter would throw a tantrum if she wasn’t allowed a toy or candy. Using the strategies she learned in Triple P, the mother resolved to deal with the misbehavior in public differently. During the next shopping trip when her daughter started getting difficult, mom walked out with her daughter and told her they were leaving because she wasn’t behaving. When they got into the car, the little girl apologized and asked to go back inside, promising to be better. Mom remained positive and told her she would get an opportunity the next time they visited the store, but they were done for the day. At home, they started a chart that would reward positive actions, and mom saw a turning point in managing her daughter’s behavior. 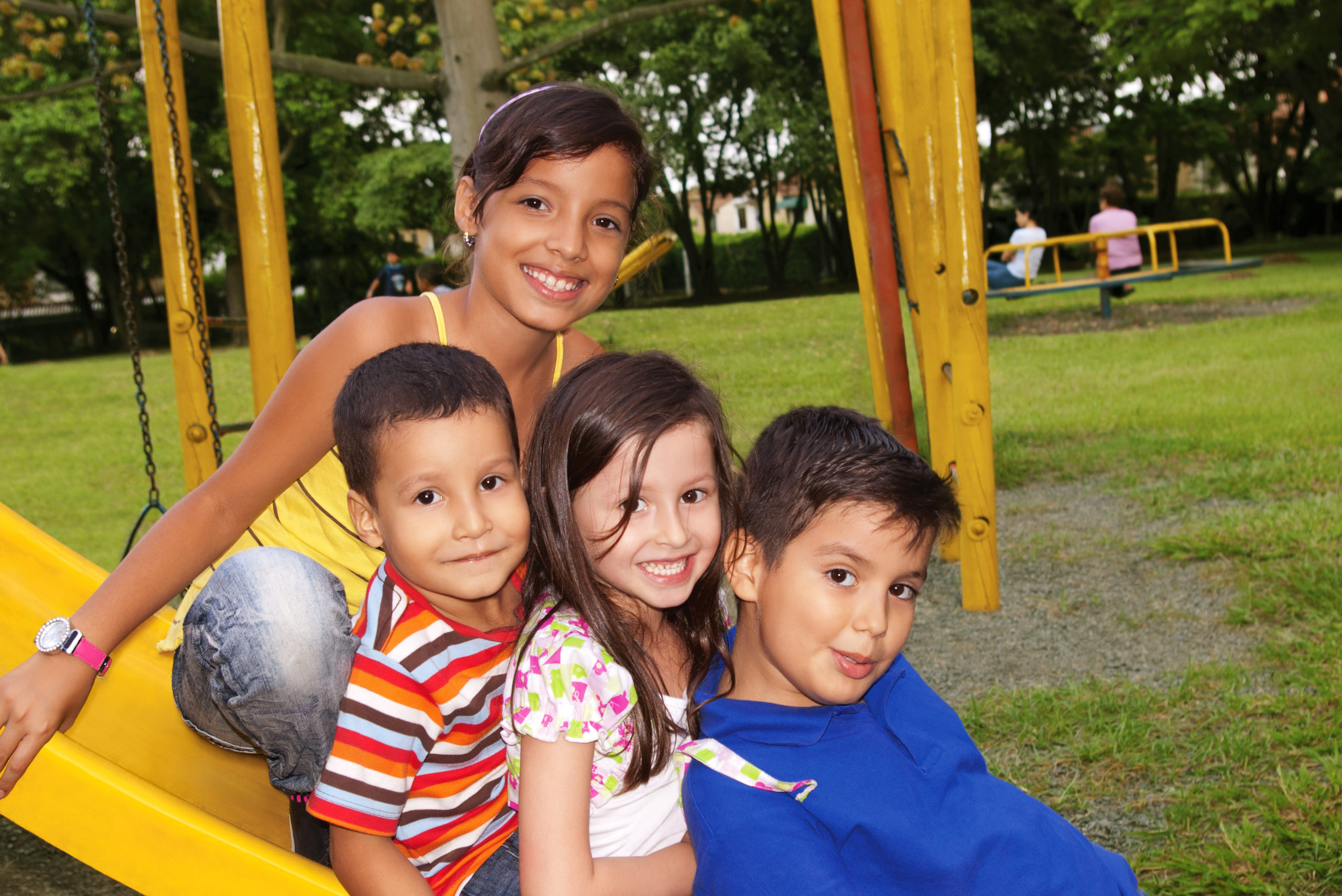 Four siblings in the CASA program at CAPS are being reunited with their mom, who struggled with and overcame addiction. The CASA volunteer assigned to their case was concerned about mom’s ability to handle parenting, but was able to offer wraparound services through CAPS Community Education parent support.

A Healthy Families couple expecting their first baby was admitted to the hospital for delivery when the mother tested positive for COVID and had to be isolated. The mom remained hospitalized because of complications, and the dad had no outside support system. Healthy Families continues to walk alongside the father as he navigates taking care of a newborn and his wife.